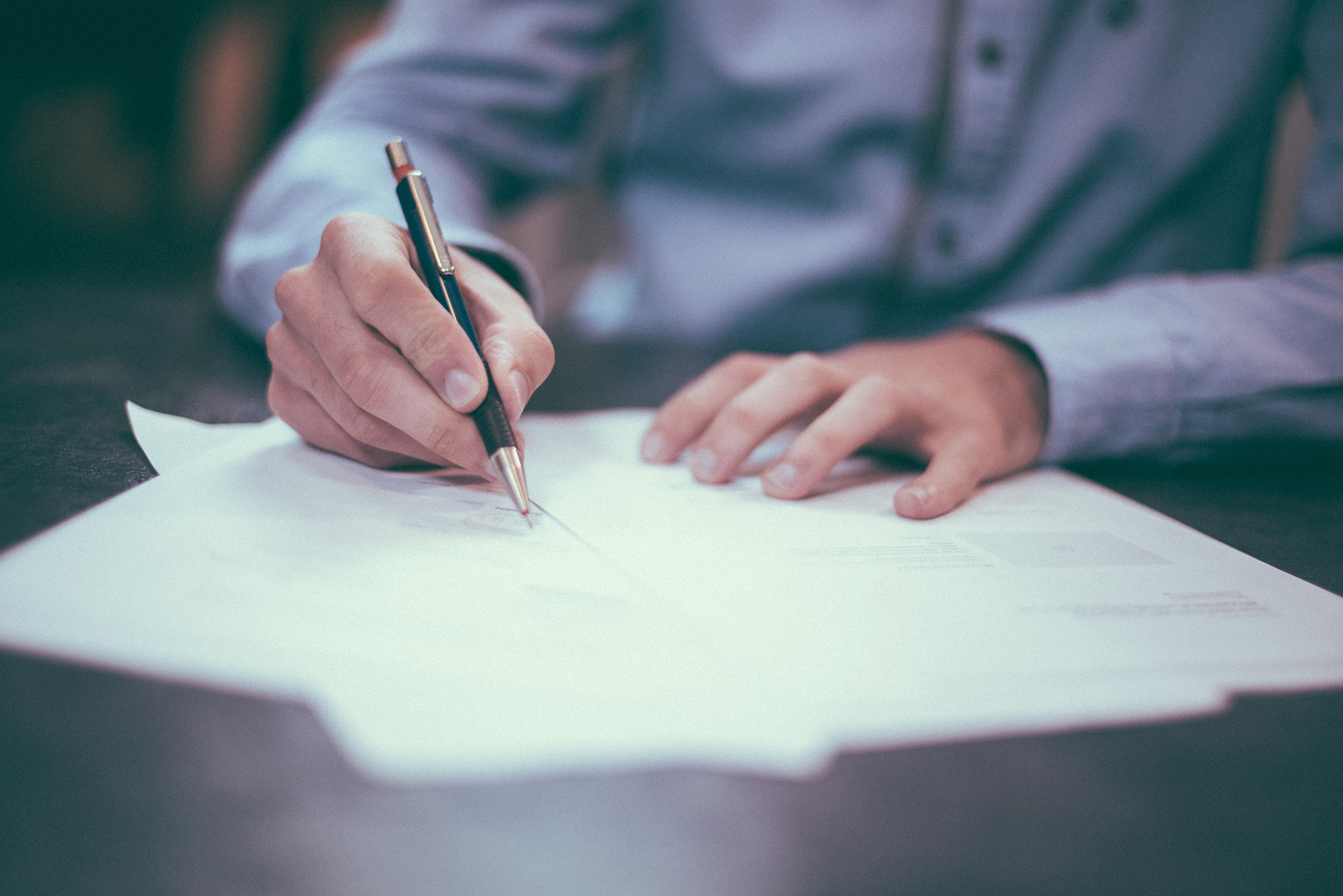 Private landowners allowing public access to land should take note of recent court decisions which have refined the scope of the Recreational Use Statute, G.L. c. 21, § 17C (“Statute”).  The Massachusetts Legislature enacted the Statute in 1972 in response to liability concerns of property owners and to encourage public access to private property.  Over time, the Statue has proven to be a valuable defense against many premises liability claims.  As a result, property owners should evaluate their land use practices to ensure compliance with the Statute’s procedural requirements.

The Statute affords liability protection to a “person” who allows the public the right to use land for the following purposes: recreational, conservation, scientific, educational, environmental, ecological, research, religious and charitable.  Under the Statute, a “person” includes landowners, agents, managers, licensees, non-profits, trusts, business organizations, officers, directors and trustees.  Of importance to owners of large tracts of land, the Statute’s recreational component covers activities such as hiking, biking, swimming, hunting, fishing and snowmobiling.  It does not, however, protect landowners against gross negligence claims.

Recent decisions underscore the importance of three factors courts analyze when applying the Statute: 1) payment of fees; 2) limitations on public access; and 3) the nature of the public use of land.  Accordingly, property owners should examine the interplay between their land use practices and these factors.

Regarding fees, courts have reaffirmed the principal that charging a fee for public recreational use bars protection under the Statute.  Specifically, they have distinguished this type of fee from donations and reimbursements for marginal costs.  In Marcus v. City of Newton, 462 Mass. 148 (2012), the Supreme Judicial Court denied the City of Newton immunity under the Statute because it charged for use of a municipal field.  However, the Appeals Court in Patterson v. Christ Church in the City of Boston, 85 Mass. App. Ct. 157 (2014), granted immunity from a personal injury claim to Boston’s Old North Church.  The Court held that charges for specialized tours and the operation of an on-site gift shop were not “fees” for recreational use.

With respect to access, the Court in Wilkins v. City of Haverhill, 468 Mass. 86 (2014) emphasized that the Statute requires “free and equal” access for recreational use to all members of the general public.  The Court denied the City of Haverhill immunity from a slip and fall after determining that a school event was only open to a small portion of the general public (parents and students).  Additionally, in Cohen v. Elephant Rock Beach, 2014 WL 6792106 (D. Mass. 2014), the Court denied a private beach club protection under the Statute from a plaintiff’s injuries suffered from use of an offshore rock.   The court determined that the club did not own the rock; it also held that the club restricted access to members and guests.

Courts have also whittled away review of subjective intent in applying immunity, and they have sharpened the inquiry to whether landowners grant access to the public for recreational activity.  The Supreme Judicial Court in Ali v. City of Boston, 441 Mass. 223 (2004), evaluated a plaintiff’s collision with a park gate and held that riding a bike was a recreational activity regardless of the reasons for doing so.  Similarly, the Court in Dunn v. City of Boston, 75 Mass. App. Ct. 556 (2009), granted the City of Boston immunity under the Statute from a plaintiff’s injuries on the stairs at City Hall Plaza.  The Court held that walking around the plaza was inherently a recreational activity, and that the reasons for doing so were not determinative in the immunity analysis.

Landowners allowing public recreational use of land can thus avoid preclusion of immunity under the Statute by incorporating these parameters into their land use practices.  In particular, they should carefully weigh the benefits of generating revenue from access fees against the potential loss of immunity under the Statute.  Additionally, they should evaluate whether access to their land for recreational use is open to all members of the general public.